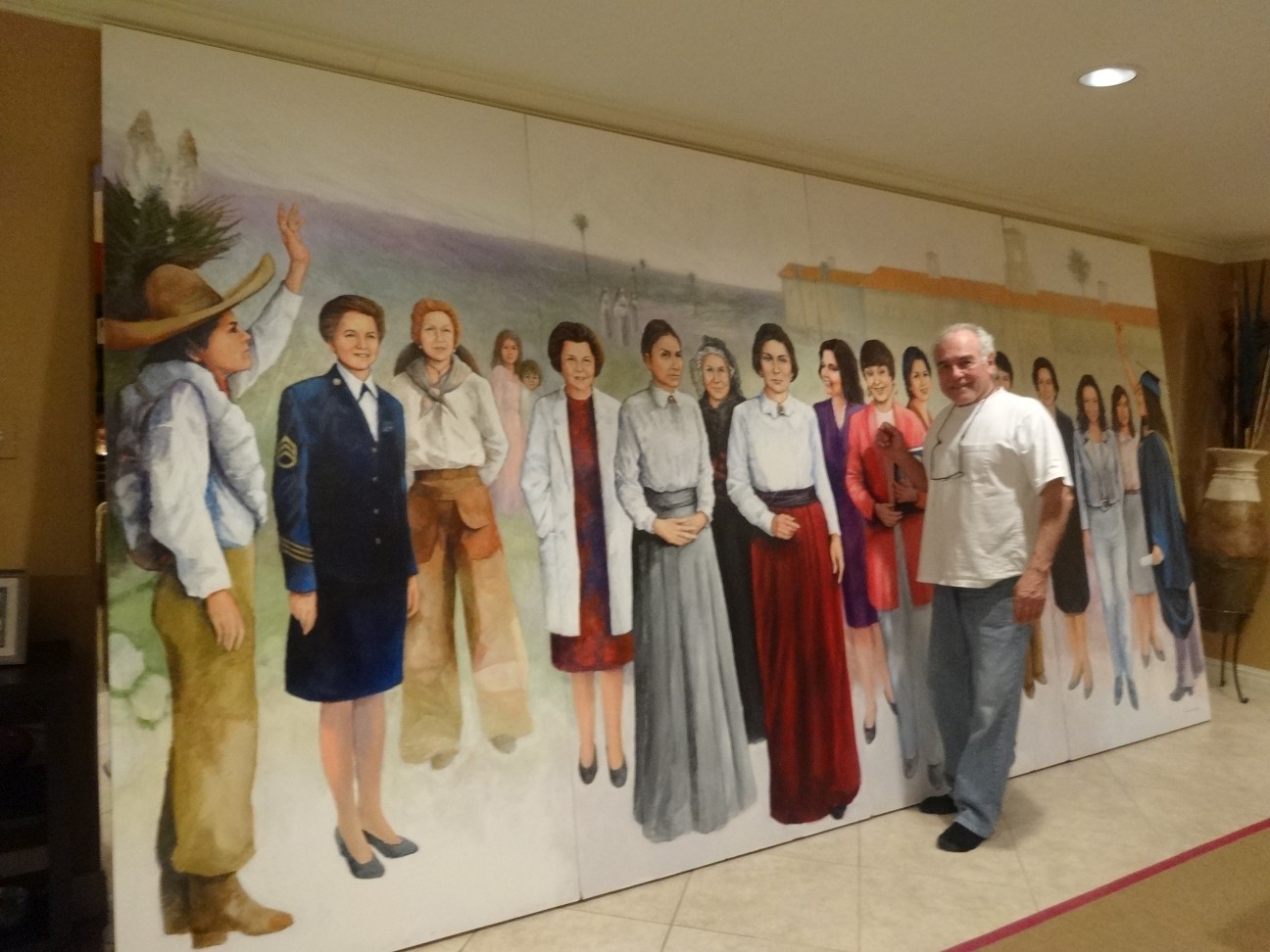 “Women Across Time” or “Mujeres a Través del Tiempo” is a historical mural by alumnus Arnold Gonzales of Corpus Christi, Texas. On the far left is a photo of a young woman in the 19th century waving to a young woman (far right) of the 21st century. This connection would not have been possible without the hard work of many influential women in South Texas, including those portrayed in the mural. In the background is a depiction of the Spanish architecture of Texas A&M University-Kingsville, also a key player in the progress made by women and everyone in South Texas. The mountains represent the tie to Mexico, the nuns are reminiscent of the impact of the Catholic Church in South Texas and the other figures represent a link to the past. 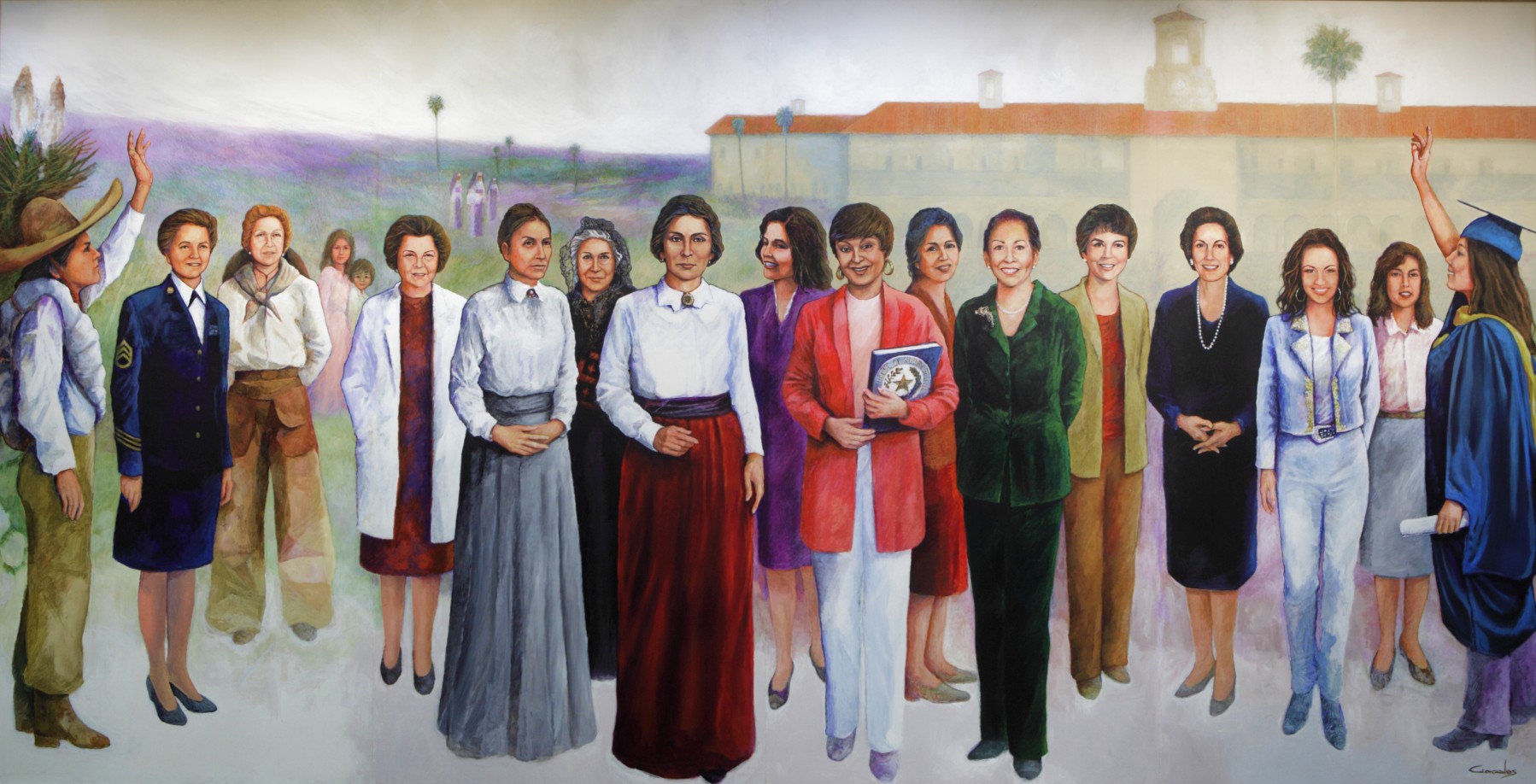 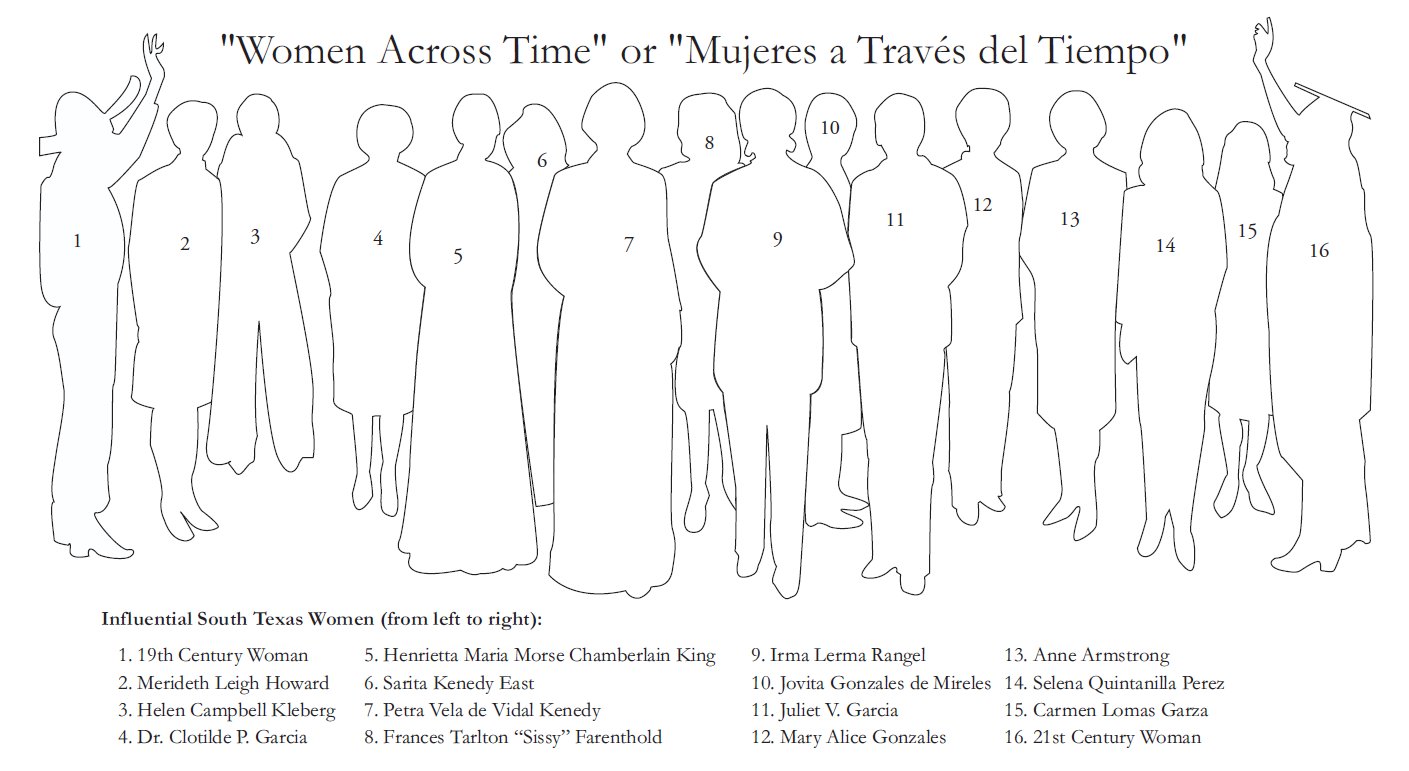 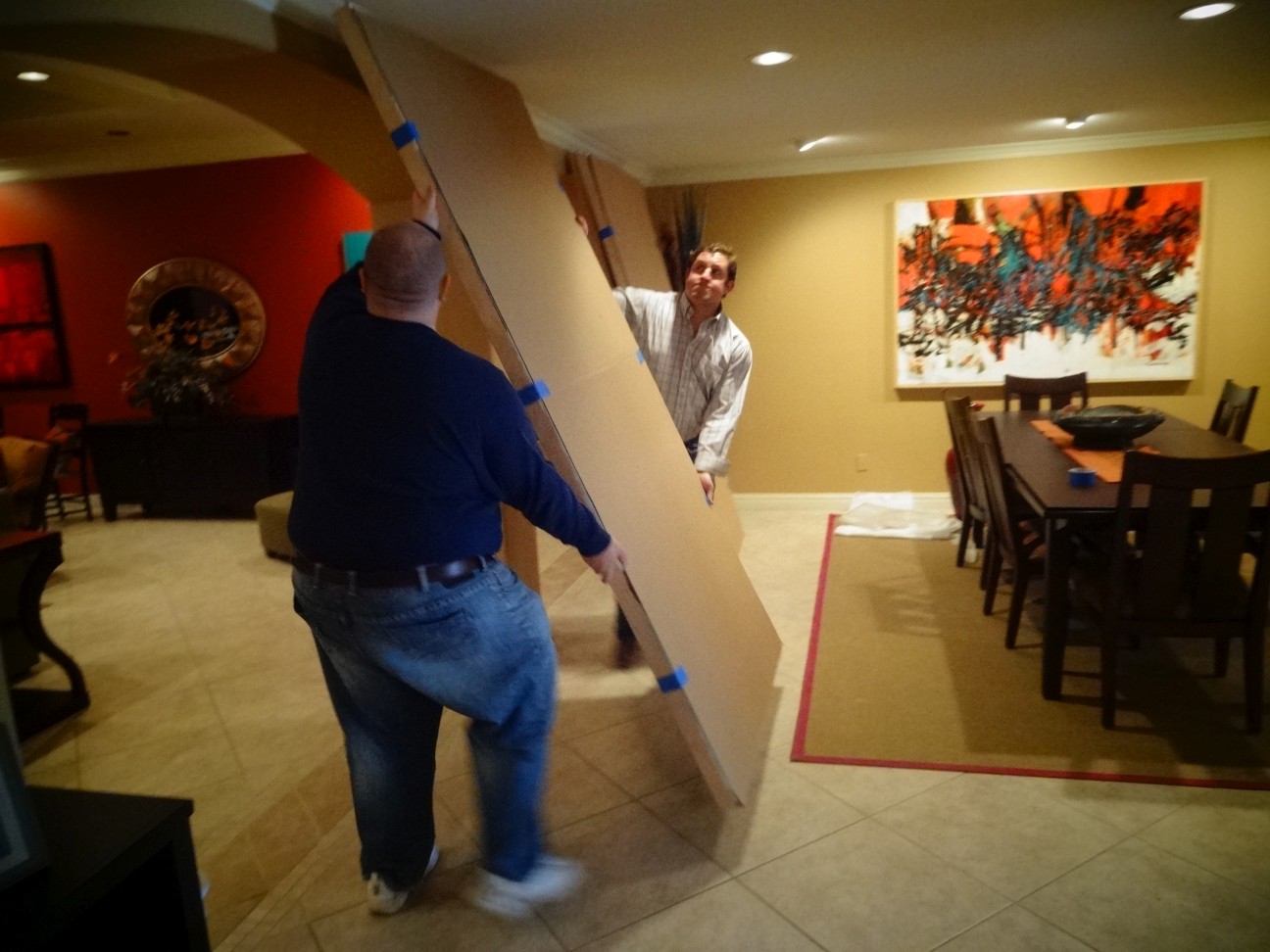 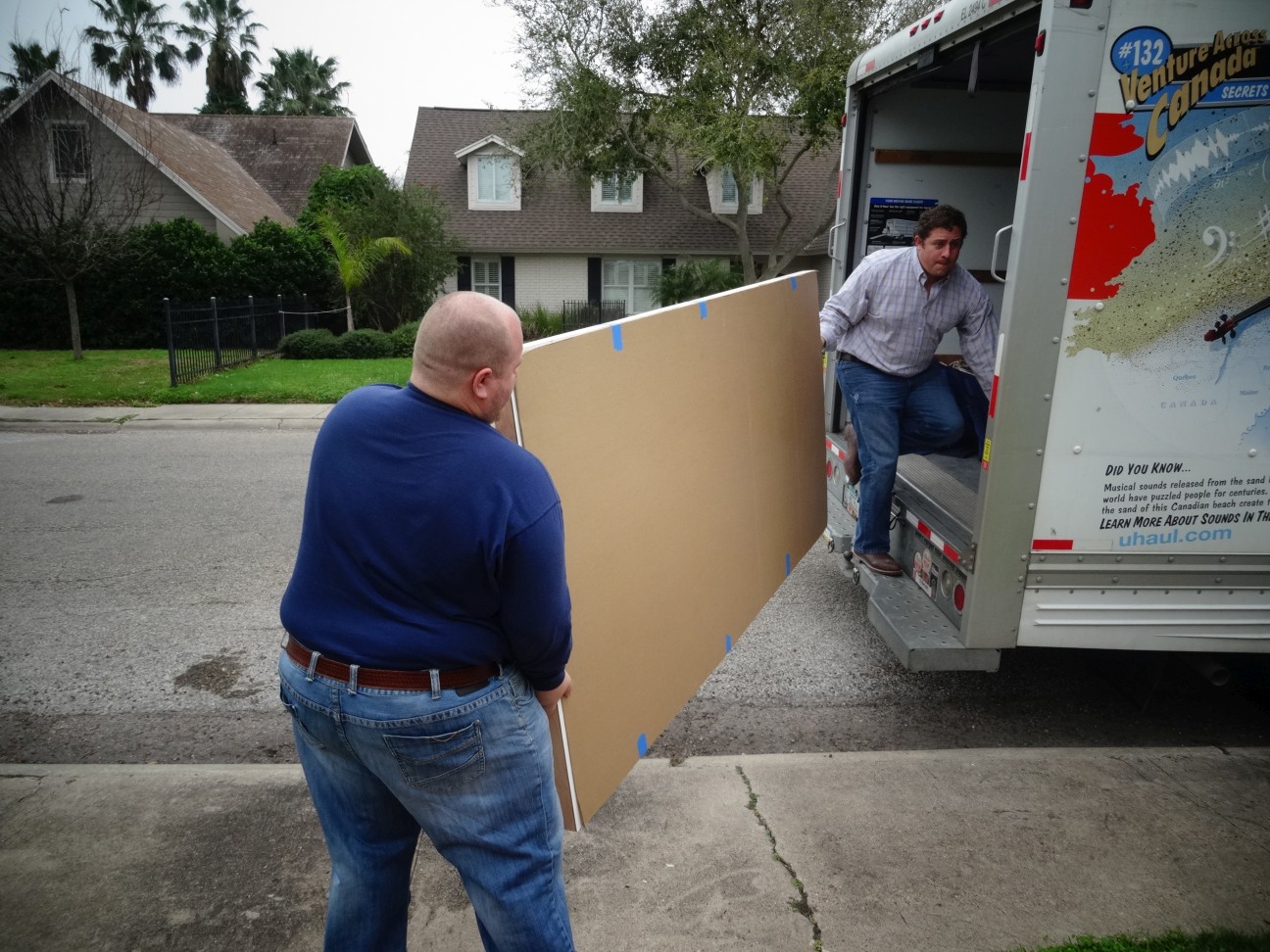 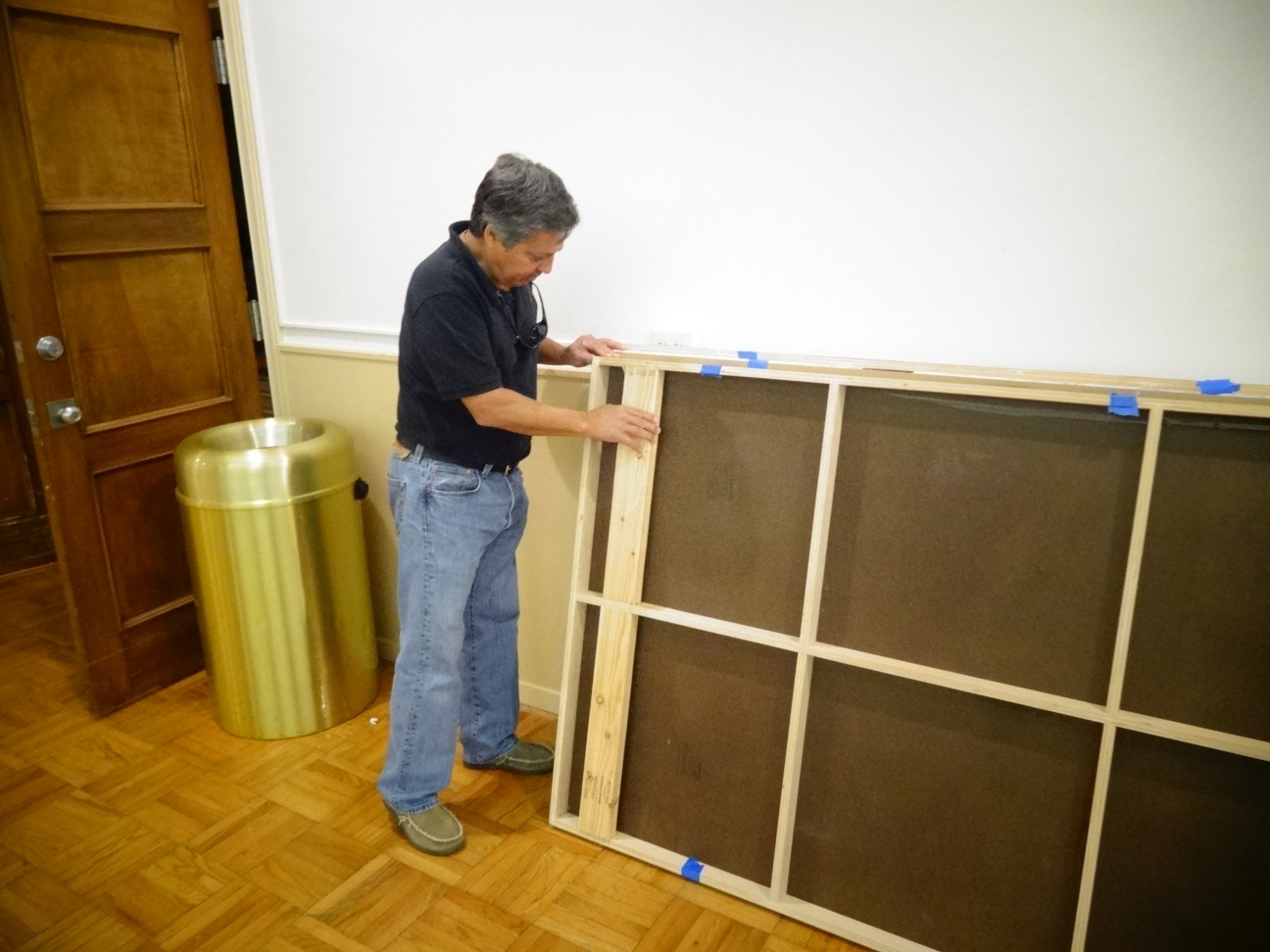 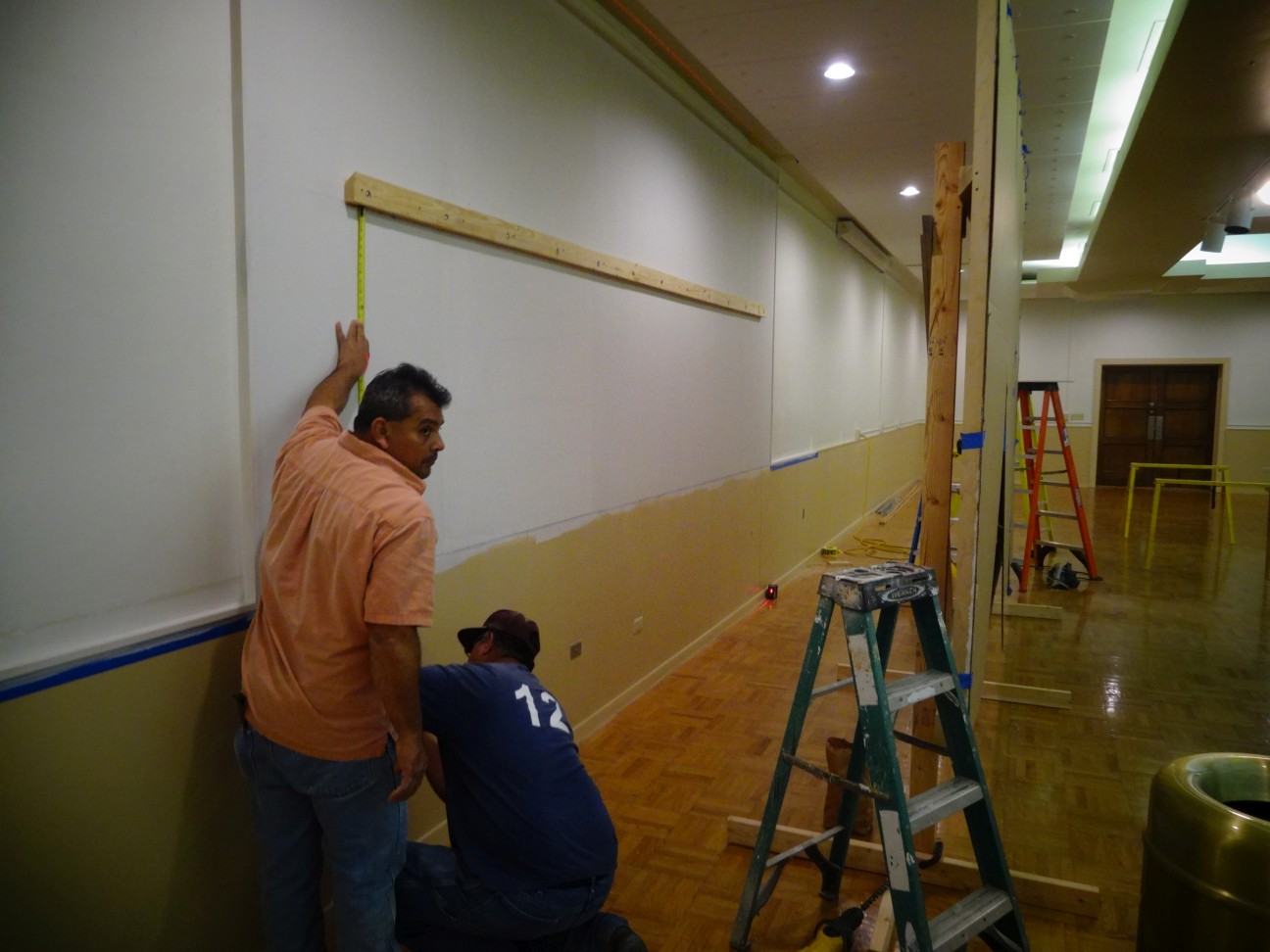 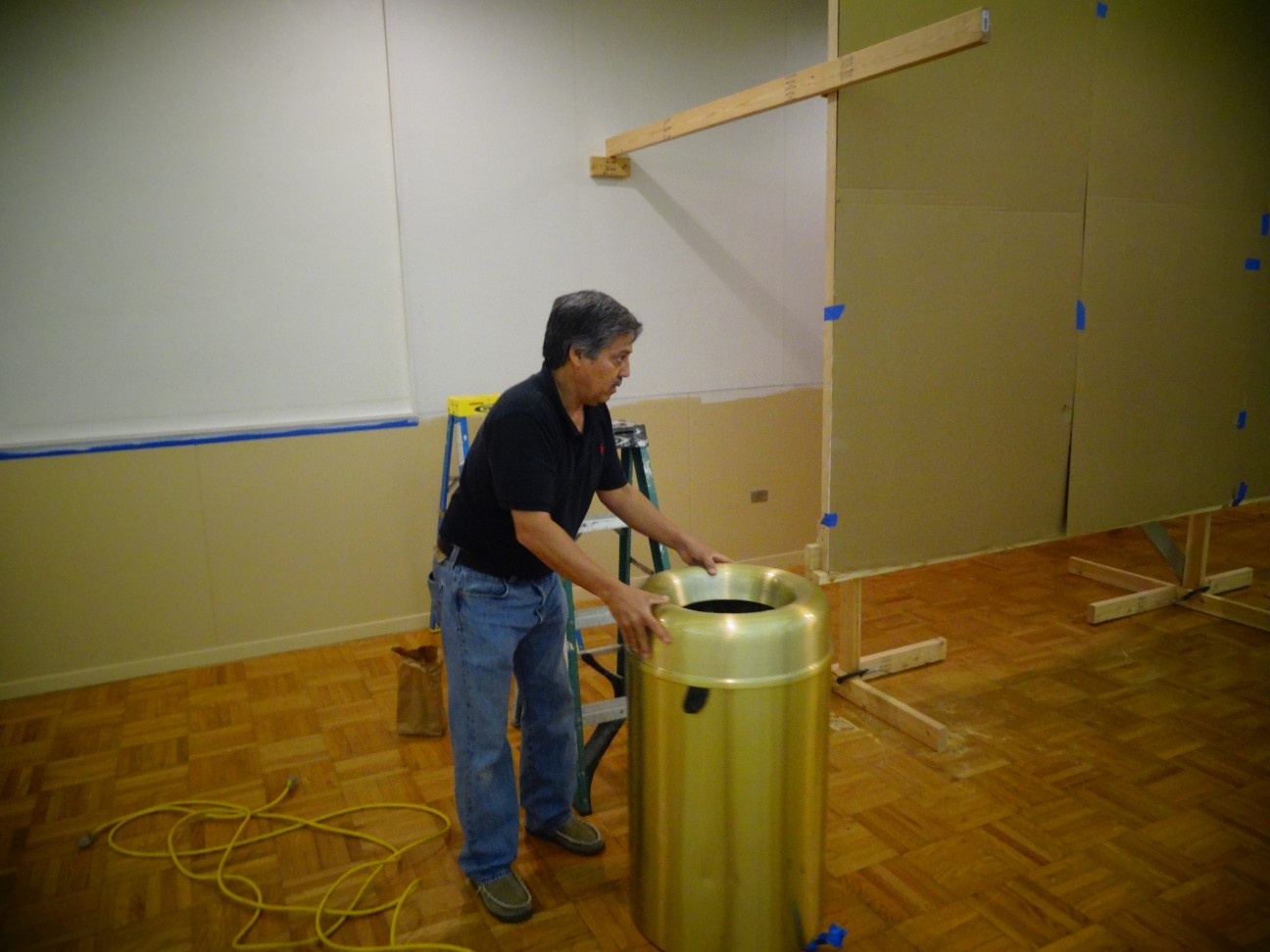 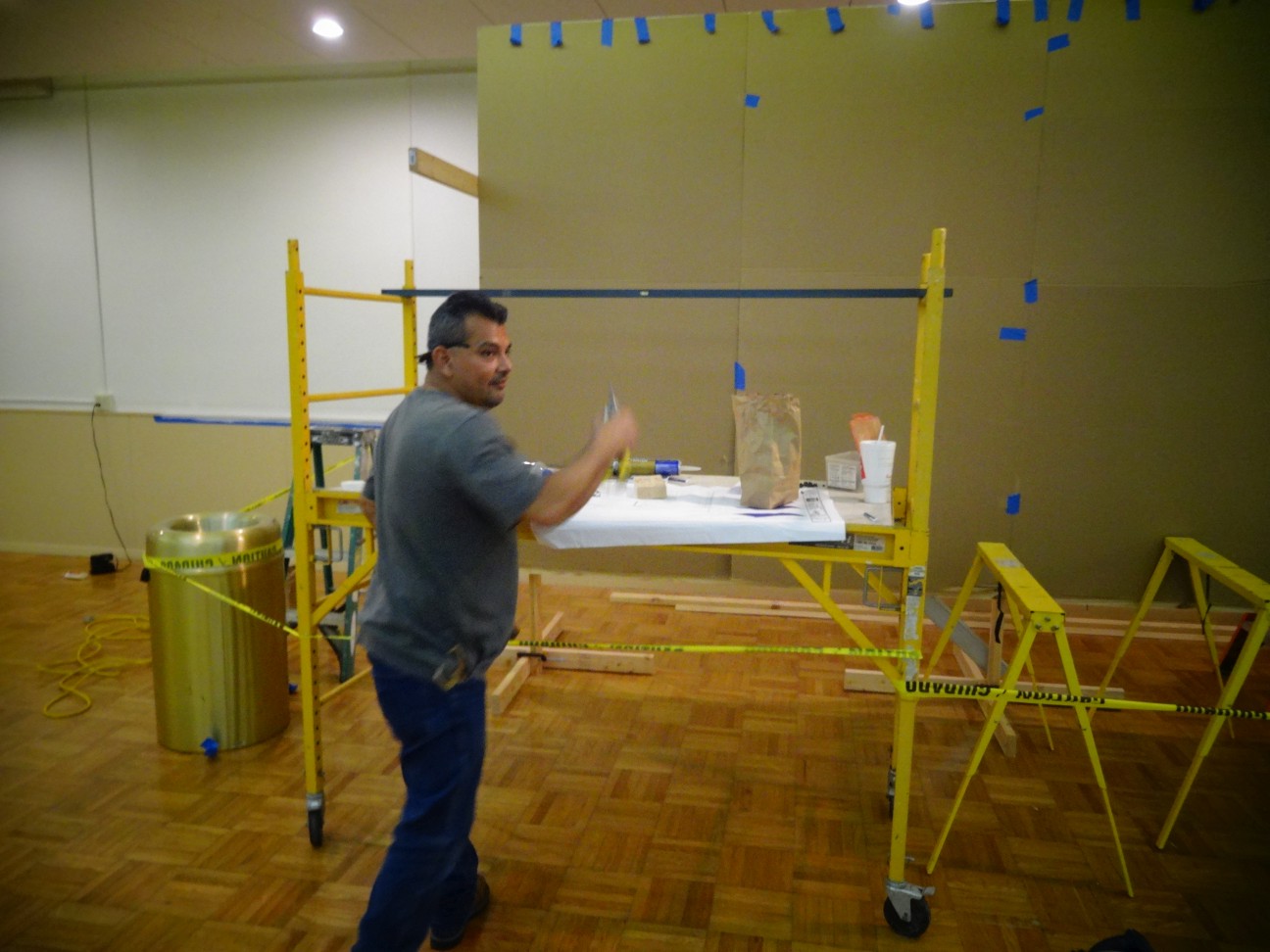 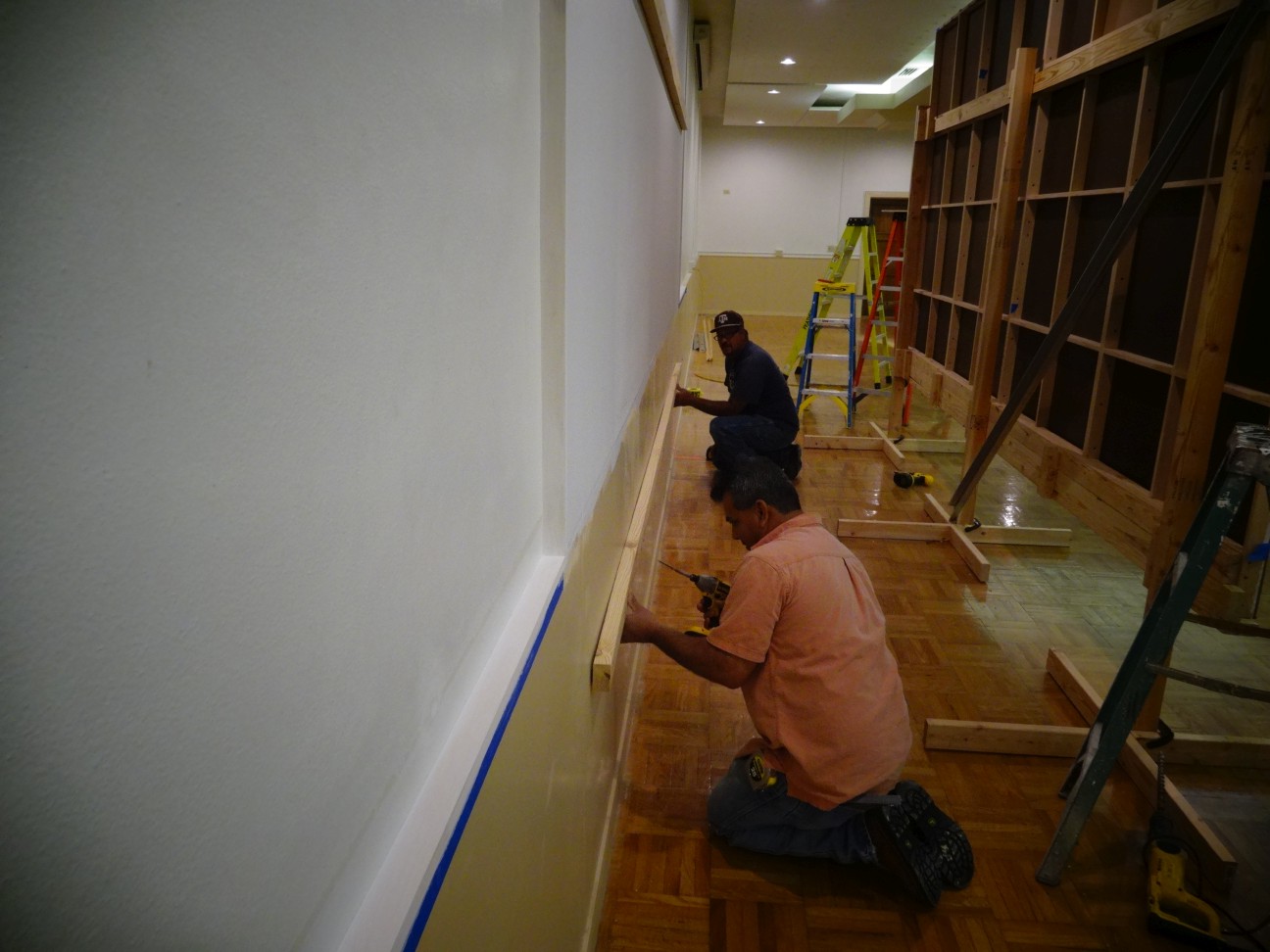 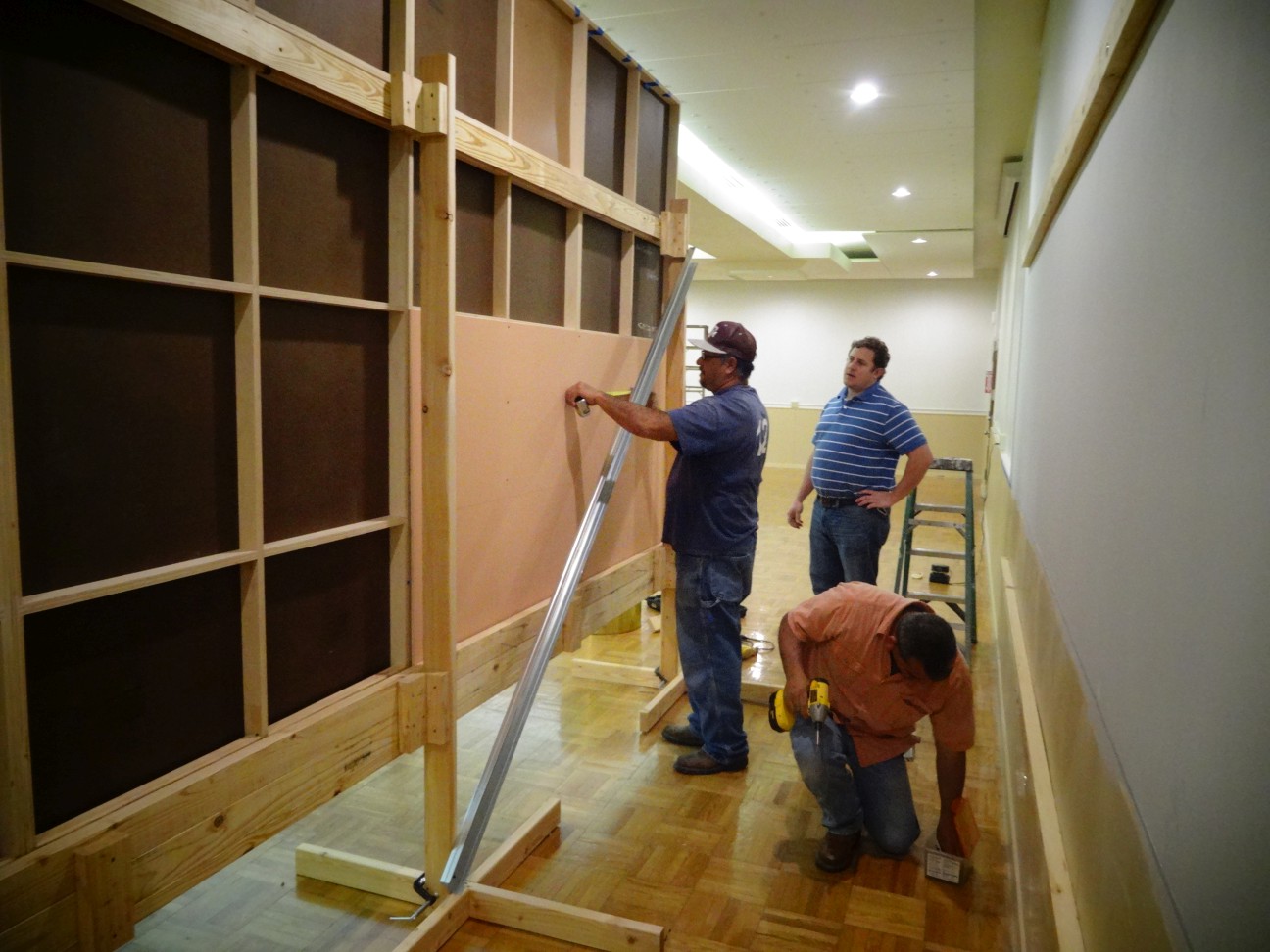 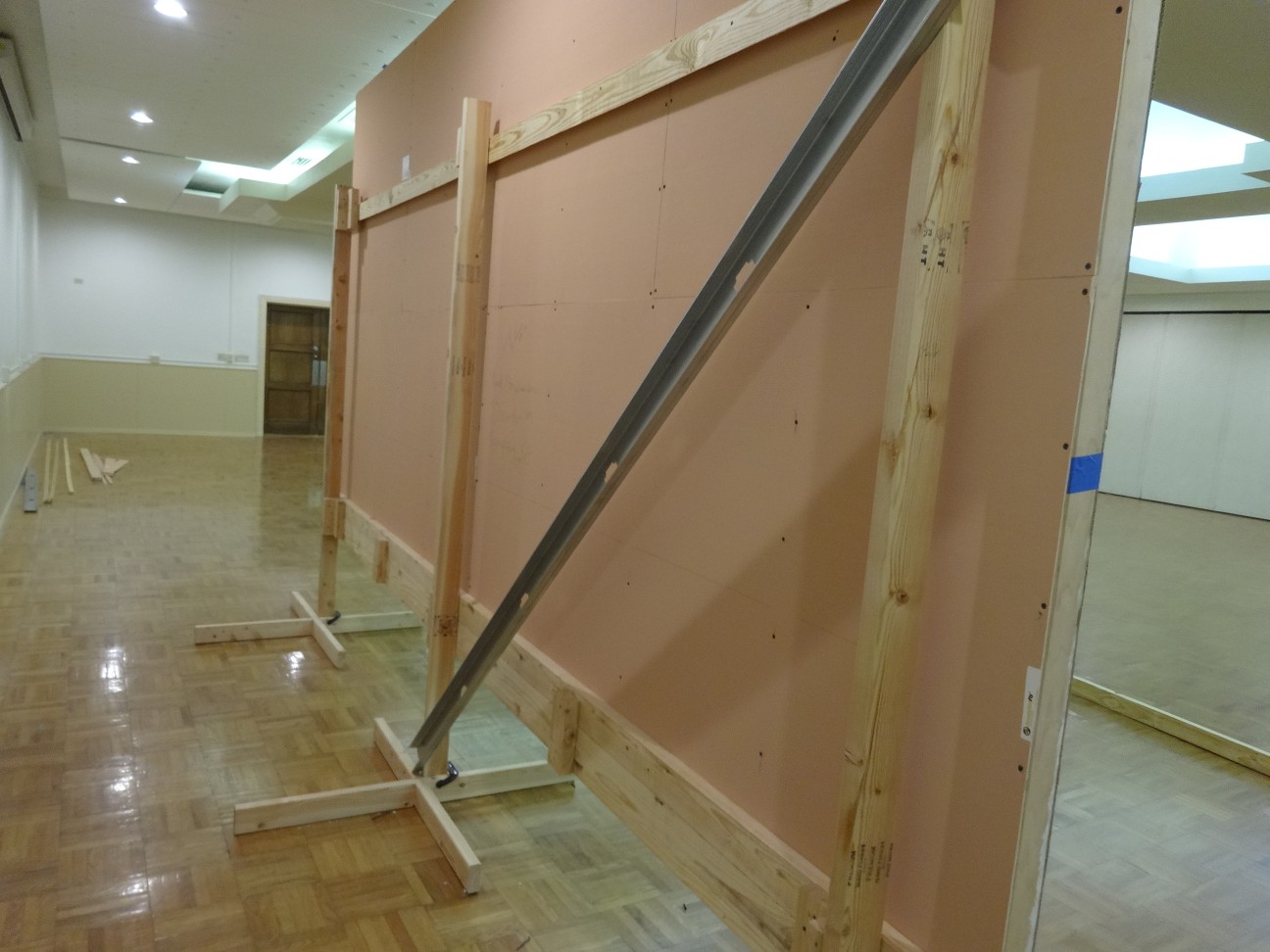 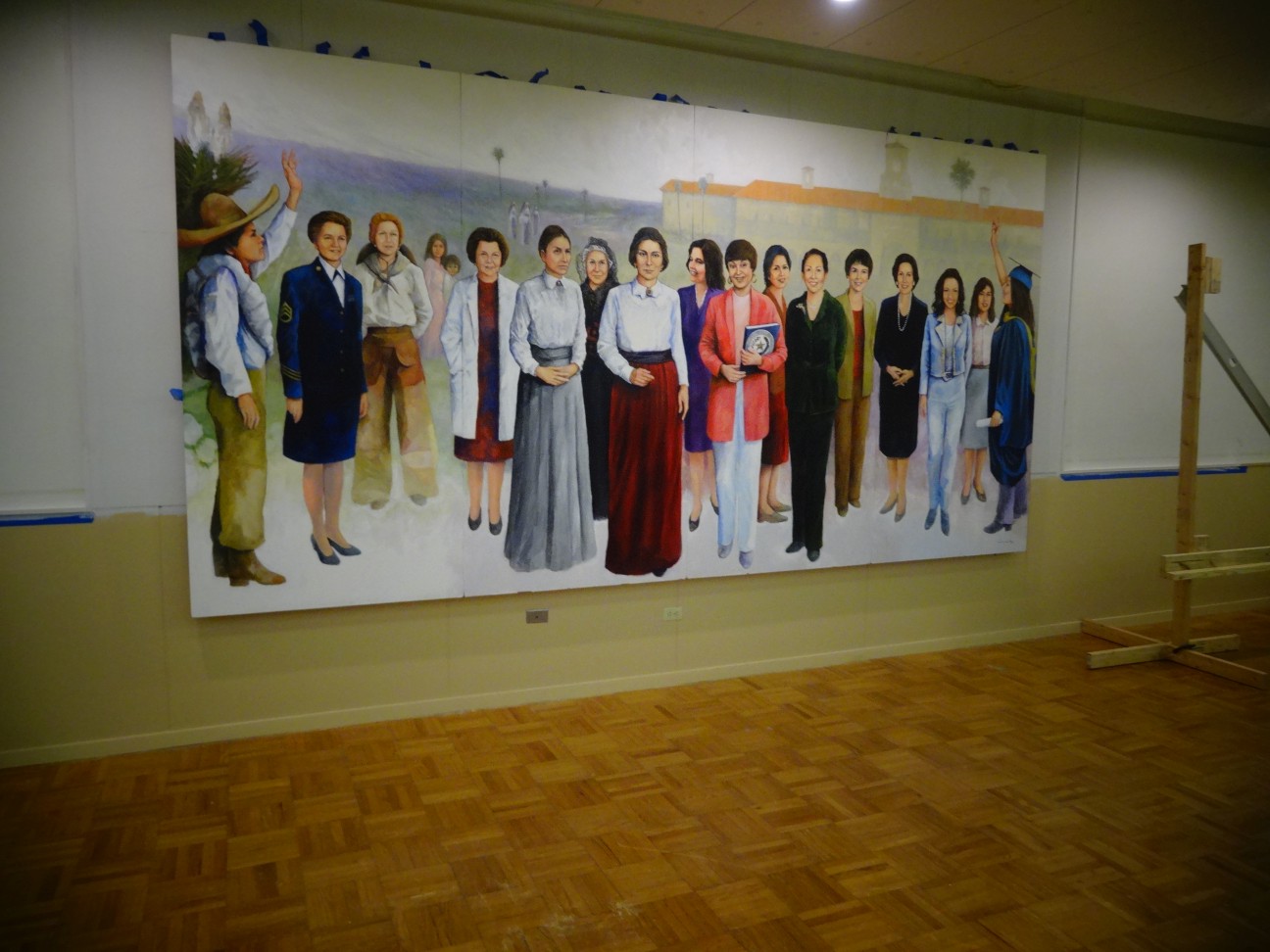